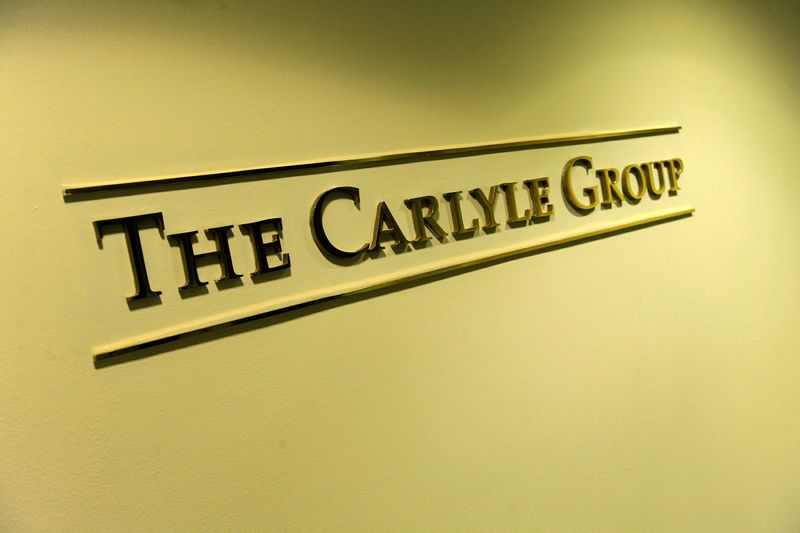 © Reuters. FILE PHOTO: A general view of the lobby outside the Carlyle Group offices in Washington, May 3, 2012. REUTERS/Jonathan Ernst

By Chibuike Oguh and Simon Jessop

“This investment is in a platform that will be entirely vertically integrated in the distributed generation space, which includes community, commercial and industrial, and sub-utility solar,” Pooja Goyal, chief investment officer of Carlyle Infrastructure, told Reuters in an interview.

Aspen Power provides financing for the development, construction and operation of renewable energy projects, including solar and storage installations. The company has financed renewable projects worth more than $2 billion, according to its website.

“This platform will be able to do everything from origination, underwriting, installation, and even asset management,” Pooja added.