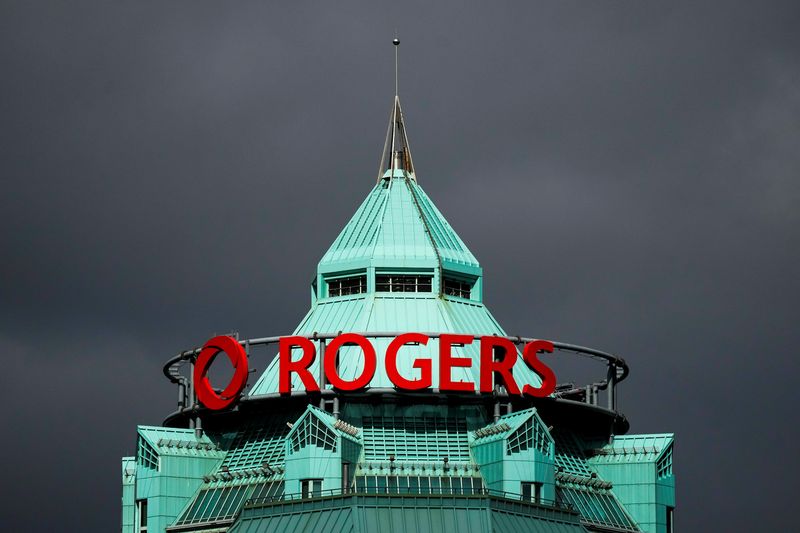 The move follows weeks of back and forth between the parties after the antitrust agency blocked Rogers’ bid, saying the deal will reduce competition in Canada’s concentrated telecoms industry and push up wireless bills.

While Rogers offered a concession last week by agreeing to sell Shaw’s Freedom Mobile to Quebecor Inc for C$2.85 billion, the competition bureau said the remedy measures must uphold competition in the wake of the merger.

The mediation could pave the way for a settlement, and avoid a protracted legal battle in the Competition Tribunal, which decides the fate of contested deals.

“It is a sign to us that competition commissioner is not ideologically opposed to the transaction so there is a path towards conditional approval,” said Aaron Glick, a director with New York-based Cowen LLC.

The Competition Tribunal told Reuters in a statement that “the parties have advised the tribunal that they wish to participate in the mediation set for July 4th and 5th,” adding that all information related to any mediation would be confidential.

With the parties agreeing to the mediation process, the fate of the deal, which was launched in March 2021, could be a step closer.

Reuters reported on Thursday the bureau was expected to seek a divesture of Shaw’s cellular business known as Shaw Mobile to overcome antitrust concerns. In a filing last week, the bureau said that among other factors Shaw Mobile was a lead driver of growth for Shaw and it would have expanded if not for the buyout by Rogers.

The parties will argue their case before a tribunal judge during the mediation process, who would offer possible solutions to resolve the dispute. If the parties agree to the solutions proposed by the judge then they could sign a consent agreement that would pave way for clearing the deal, a lawyer familiar with the process told Reuters.

If they fail to agree, however, the matter will go to a trial which is expected to start in November. An outcome would be expected by year-end.