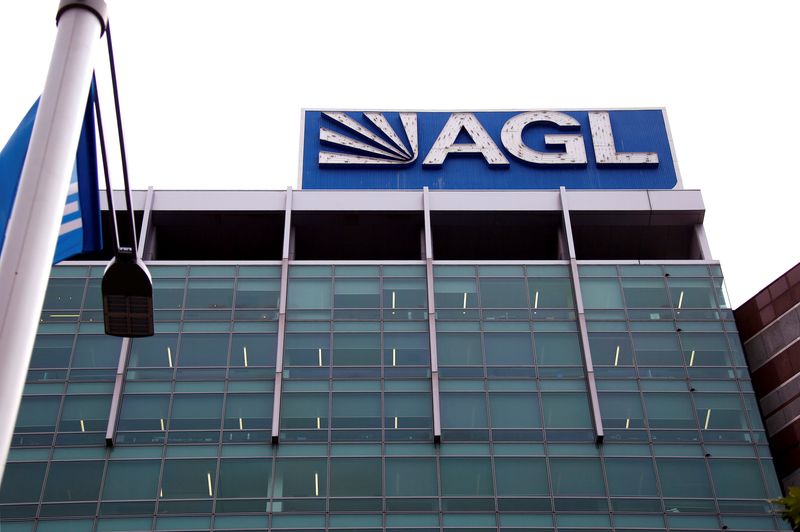 (Reuters) – AGL Energy (OTC:), Australia’s top power producer, said on Thursday it had learned a unit of Canadian investment manager Brookfield Asset Management acquired about 2.6% of its stake on June 24.