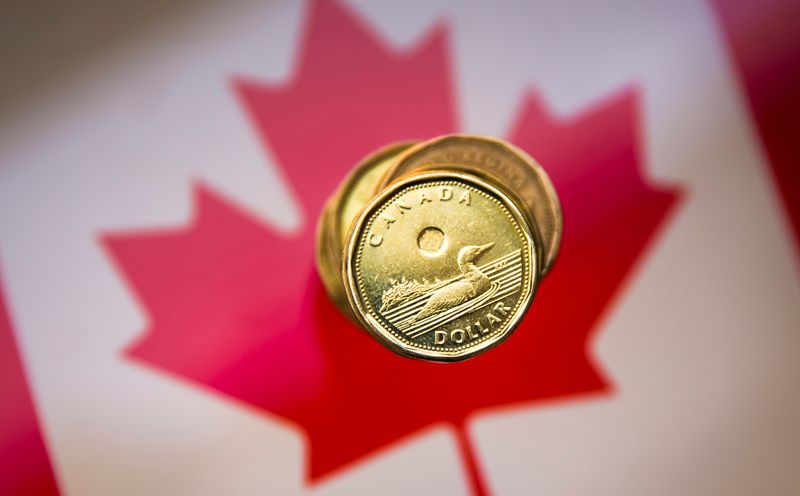 OTTAWA (Reuters) – Canada will on Thursday propose a tax on corporate stock buybacks, a senior government source said, similar to a measure introduced by United States this year in a law aimed at boosting investment in green transition technologies.

The tax will produce “significant income”, the source said, without providing any further details. The source was not authorized to speak on the record.

The news was first reported earlier on Wednesday by Canadian Press.

The measure will be included in Canada’s updated fiscal document, known as the Fall Economic Statement, that Finance Minister Chrystia Freeland will present to the House of Commons on Thursday afternoon.