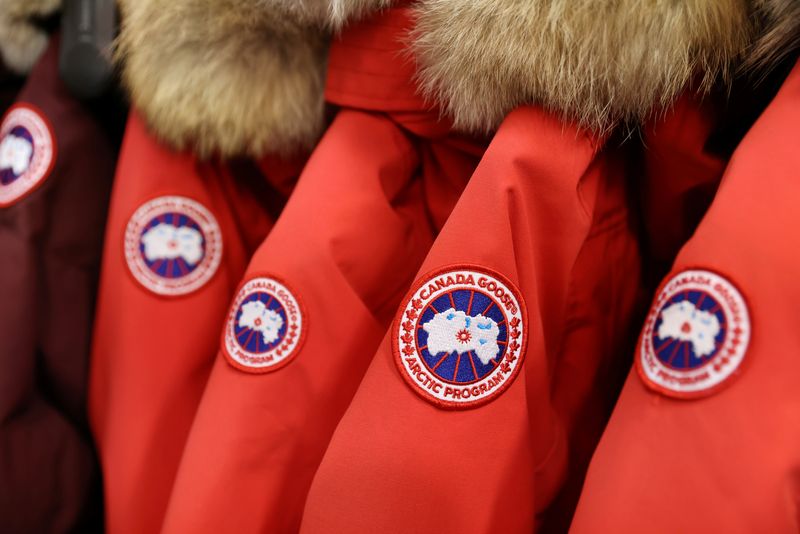 Higher-income customers are traveling and shopping in earnest after two years cooped up indoors, spending the savings they had built up during lockdowns on luxury companies from Ralph Lauren (NYSE:) to Louis Vuitton.

U.S.-listed shares of the Canadian company rose about 1% in low-volume premarket trading.