Brazil’s Petrobras to pay out $8.5 billion dividend amid squabble By Reuters 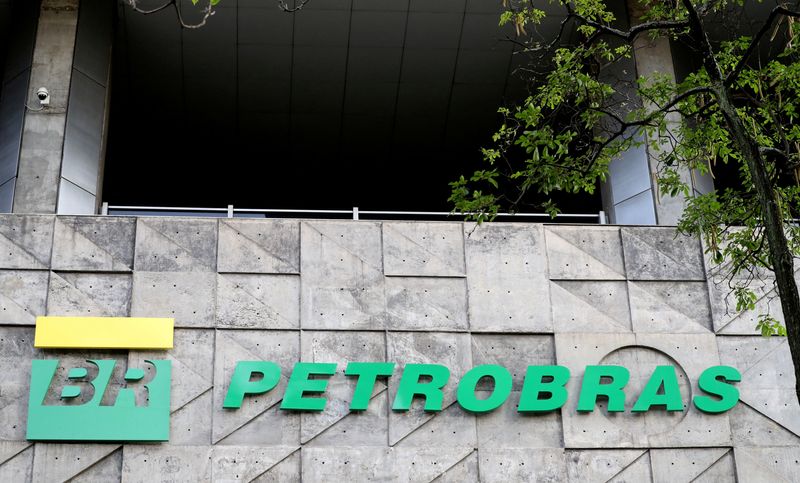 Petroleo Brasileiro SA, as it is formally known, has been a cash cow for its investors in recent quarters, including the Brazilian government, which owns a controlling stake in the company.

But the near-term prospects of the Brazilian oil giant are uncertain as it will once again be controlled by the leftist Workers’ Party after former President Luiz Inacio Lula da Silva defeated President Jair Bolsonaro in a runoff vote on Sunday to reclaim his old job come January.

The huge dividends have prompted critics to argue that the payouts have led to underinvestment in the company’s core business.

Workers’ Party head Gleisi Hoffmann wrote on Twitter before the latest dividend was revealed that the payout policy “deprives the company of its investment capacity and only enriches shareholders.”

Earlier on Thursday, oil workers’ union FUP and Petrobras minority shareholders’ association Anapetro said in a joint statement they would challenge the approval of new dividends and sue the firm’s board of directors in court.

They say that while the company paid roughly 130 billion reais in dividends in the first six months of the year, investments made during the same period total only 17 billion reais.

Petrobras said in a securities filing that its dividend is in line with its shareholders’ remuneration policy, which allows it to pay out 60% of the difference between its operating cash flow and the money spent on investments, when the firm’s gross debt is below $65 billion.