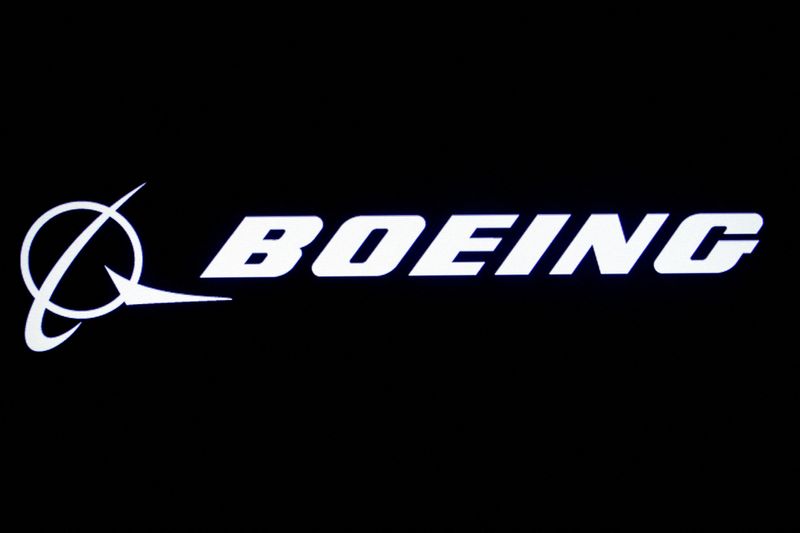 (Reuters) -The next-generation presidential aircraft being built by Boeing (NYSE:) Co risks further delay due to a tight labor market for mechanics and lower-than-expected security clearance rates, the investigative arm of Congress said on Wednesday.

The need for Boeing to switch to an alternative supplier for some interior work was also cited in the report issued by the U.S. Government Accountability Office (GAO) as a major schedule risk.

Air Force One – emblazoned with the American flag, the words “United States of America” and the seal of the office – is famous the world over as an airborne White House.

The current aircraft has 4,000 square feet (372 square meters) of space on three levels, including a conference room and medical suite.

The Boeing 747-8s are designed to be able to fly in worst-case security scenarios such as nuclear war, and are modified with military avionics, advanced communications and a self-defense system.

Boeing received a $3.9 billion contract in 2018 for two 747-8 aircraft to be delivered around 2024. The Pentagon said this year that the planes are not likely to be delivered until 2026.

“Boeing is experiencing aircraft mechanic workforce limitations due to a competitive labor market,” GAO said in its report. “They said that an additional limitation is lower-than-planned security clearance approval rates for skilled workers needed to modify the aircraft.”

Boeing said it was focused on delivering two exceptional airplanes.

“We continue to make steady progress on the VC-25B program, while navigating through some challenges,” it said in a statement.

In December 2016, then U.S. President-elect Donald Trump extracted a promise from Boeing’s CEO at the time, Dennis Muilenburg, that the cost of replacing Air Force One would not exceed $4 billion.

Trump had earlier urged the government to cancel purchase of Boeing’s new Air Force One saying it was “ridiculous” and too expensive.