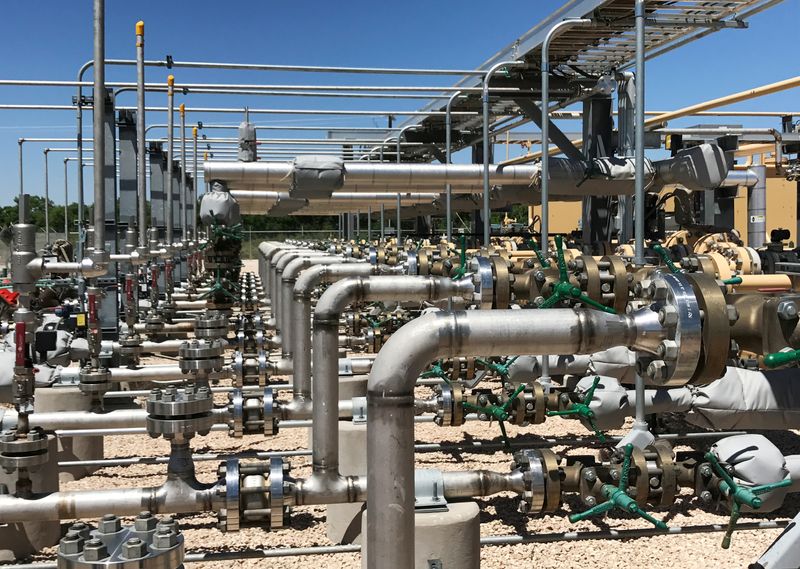 The purchases were made over the past week and cost about $529 million, Berkshire said in a regulatory filing on Wednesday. These come on top of a $336 million share purchase by Berkshire last month in the oil company, and $7 billion in purchases earlier this year.

Following the purchases, Berkshire now owns about 152.7 million Occidental shares worth about $8.52 billion based on Occidental stock’s Wednesday close, which is down over 21% since it touched its year’s high in May.

However, Occidental’s share prices are currently up over 90% this year, after more than doubling, as they benefited from Berkshire’s purchases and rising oil prices following Russia’s invasion of Ukraine.

Berkshire is the largest individual shareholder in Occidental. The company also owns options to buy 83.9 million Occidental shares, which if exercised, would bring its stake to over 25%.

Berkshire has been on a spending spree in 2022. It spent $51.1 billion on equities in the first quarter, including an increased $25.9 billion stake in oil company Chevron Corp. (NYSE:)

Analysts have viewed Occidental and Chevron as a way for Berkshire to benefit from rising oil prices following Russia’s invasion of Ukraine.