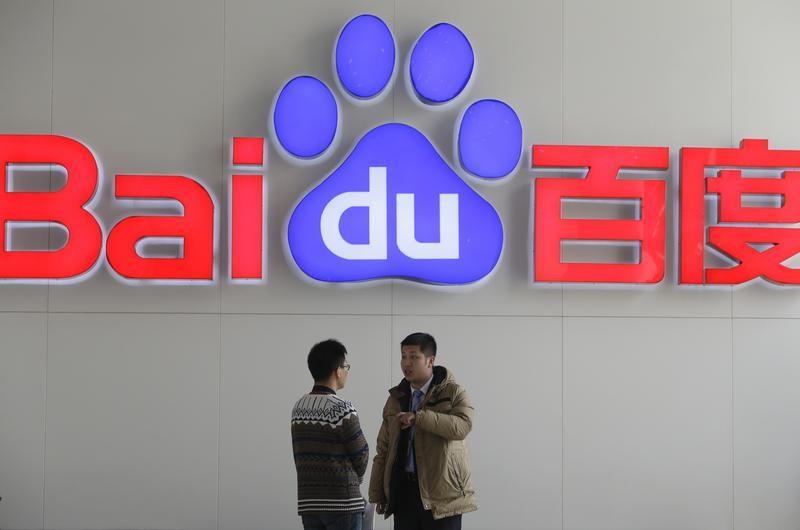 © Reuters. Baidu (BIDU) in Talks to Sell its Majority iQIYI Stake in a Multi-Billion Deal – Reuters

Baidu (NASDAQ:) is reportedly holding talks with interested parties about the sale of its controlling stake in iQIYI Inc (NASDAQ:) in a deal that values the Chinese online video platform at $7 billion, Reuters reports.

Baidu has a 53% stake in iQIYI while controlling more than 90% of its shareholder voting rights. The Chinese giant is looking to offload its shares after deciding that iQIYI is a non-core asset.

“This is purely market rumour,” iQIYI said in an emailed statement to Reuters.

iQIYI shares are up 1.3% in pre-market Wednesday while Baidu stock price is trading 4% higher.

Constructive Communication Between the U.S. and China Gets Harder

How Much Can the Fed Do?