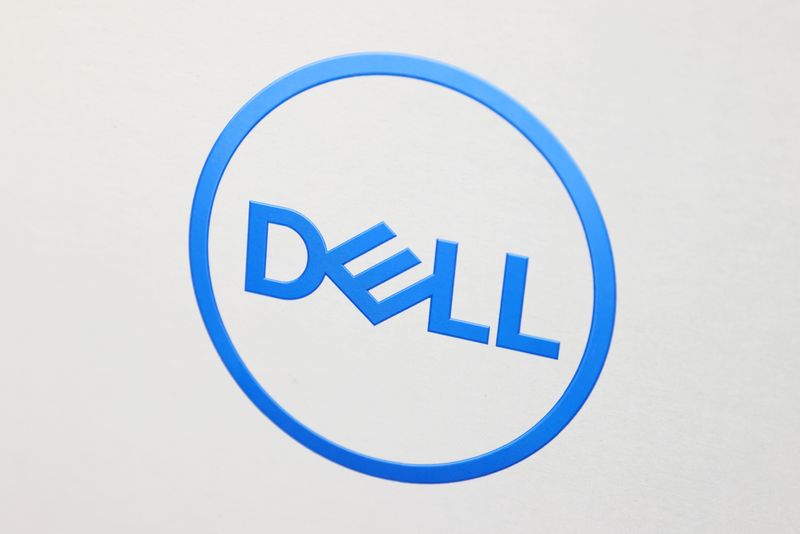 © Reuters. FILE PHOTO: The Dell logo is seen on an item for sale in a store in Manhattan, New York City, U.S., November 24, 2021. REUTERS/Andrew Kelly

The Australian Competition and Consumer Commission (ACCC) said between August 2019 to Dec. 16, 2021, Dell Australia allegedly made false or misleading representations on its website and the potential savings a customer got when an additional monitor was purchased with a computer.

“The ACCC alleges the monitors were not sold for the ‘strikethrough’ price for most of the relevant time and, in some cases, the add-on price shown was more expensive than if the monitor was bought on a stand-alone basis,” ACCC Commissioner Liza Carver said.

In an emailed statement, Dell said the issue affected about 2,100 customers due to an error in its pricing processes which led to incorrect information being displayed on its website about the pricing and savings associated with certain monitors.

The company added that it was actively working to update its systems to prevent the error from re-occurring.