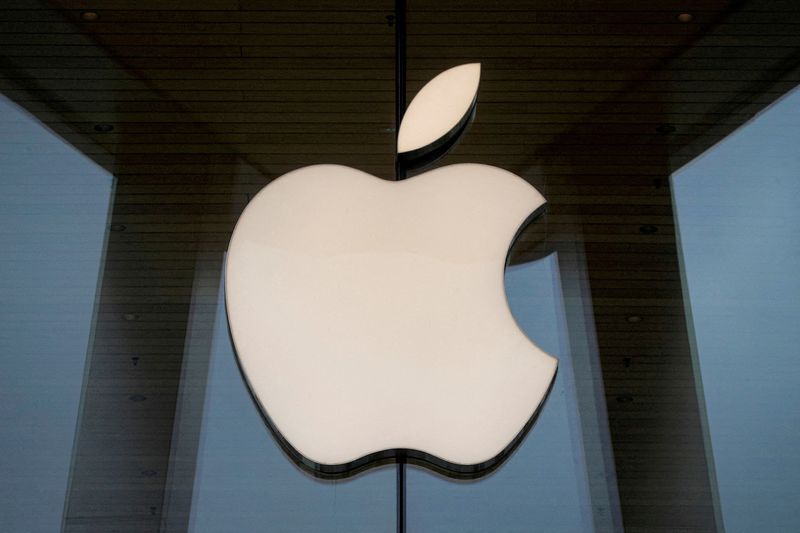 (Reuters) – Apple Inc (NASDAQ:) is preparing to expand its advertising network for live television as part of its deal to stream Major League Soccer (MLS) games next year, Bloomberg News reported on Friday, citing people with knowledge of the matter.

The iPhone maker is in talks with advertising partners and MLS sponsors in advance of the launch next February about airing advertisements during soccer games and related shows, according to the report.

Apple did not immediately respond to a Reuters request for comment.

Earlier this year, MLS and Apple TV announced a partnership that will see every game streamed on the app for the next decade. The deal was reported to be worth about $2.5 billion.