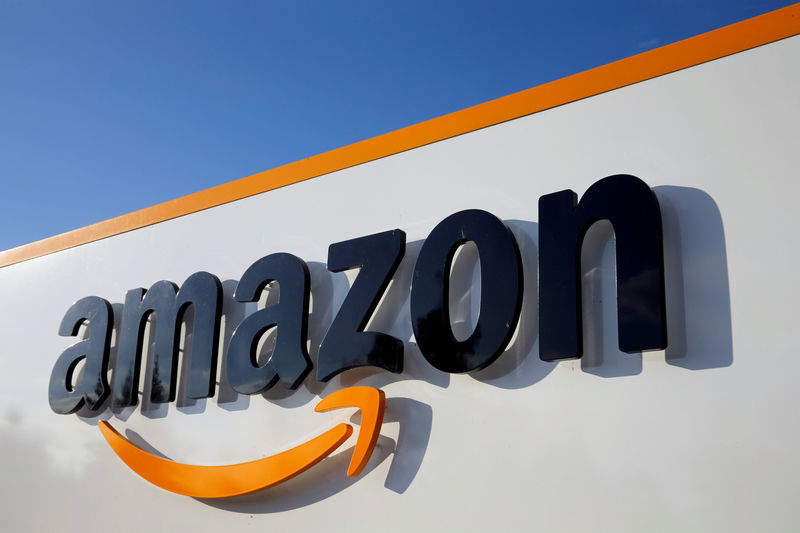 According to Jefferies analyst Brent Thill, Amazon (NASDAQ:) remains the king of the summer sales season.

In a research note released Monday, the analyst said they estimate that Prime Day, which will occur on July 12-13, will “contribute $8.1B to GMV and $4.7B to Net Sales, which represents a 6%/4% tailwind to 3Q22 GMV/Sales growth.”

Jefferies calculates that during Prime Day, Amazon sells 2.1 times more GMV than on an average day, which is in line with the 2.1x multiplier last year.

“Our estimate represents a 6%/4% tailwind to 3Q22 GMV/Sales growth, while moving the event back to July represents a 5%/4% headwind to 2Q22. However, including the 4 additional countries to have their Prime Day later this year, we estimate a combined GMV/Sales of $8.1B/$4.7B, which is an incremental $1.1B/$0.6B vs. 2021. Included in our Sales ests is ~$400M high-margin contribution from Advertising,” the analyst added.

“We are encouraged to see Prime Day expand into 3 new countries this year, which should help to increase Prime membership penetration in international markets, which remain significantly under-penetrated. We remind investors that AMZN raised Prime fees in the US in March 2022 to $14.99 a month (from $12.99) and to $139 a year (from $119), which will help drive ~$2.8B in incremental Prime subscription revenue from existing subs throughout the year.”

Telecom Italia to get state guarantee for $2.1 billion loan