Activision shareholders vote in favor of report on abuse, harassment By Reuters 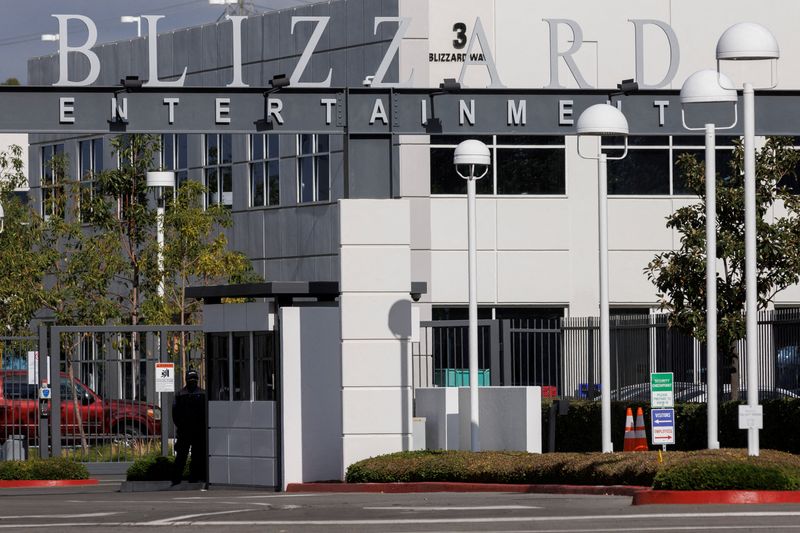 (Reuters) – Activision Blizzard Inc (NASDAQ:) shareholders voted in favor of a proposal on Tuesday for a report on the video game company’s efforts to prevent employee abuse, harassment and discrimination.

Activision, which is being acquired by Microsoft Corp (NASDAQ:) for $68.7 billion, has been under fire for alleged misconduct at the company.

The company’s shareholders had proposed that the report should have details on the number of disputes and the money spent to settle related claims for the last three years. (https://

Proxy advisory firm Institutional Shareholder Services had recommended voting for the proposal. About two-thirds of the votes were in favor of the proposal, according to the company.

Activision’s board and external advisers last week said there was no evidence to suggest that senior executives intentionally ignored or attempted to downplay reported instances of gender harassment.